I created a Node.js server to host a party game with no set name. I joined thousands of other developers to make games in a 48 hour window. My team created this game that fit the theme “What do we do now?”.

Using your smartphone or tablet as a controller, log in at the website When everyone has joined, start the game Each round, you are given a role. Choose who to target based on your given role before the timer runs out. Note: Most roles cannot perform their action if they are killed. Each role will perform a different action, and you succeed each round based on different criteria First to a set number of points wins 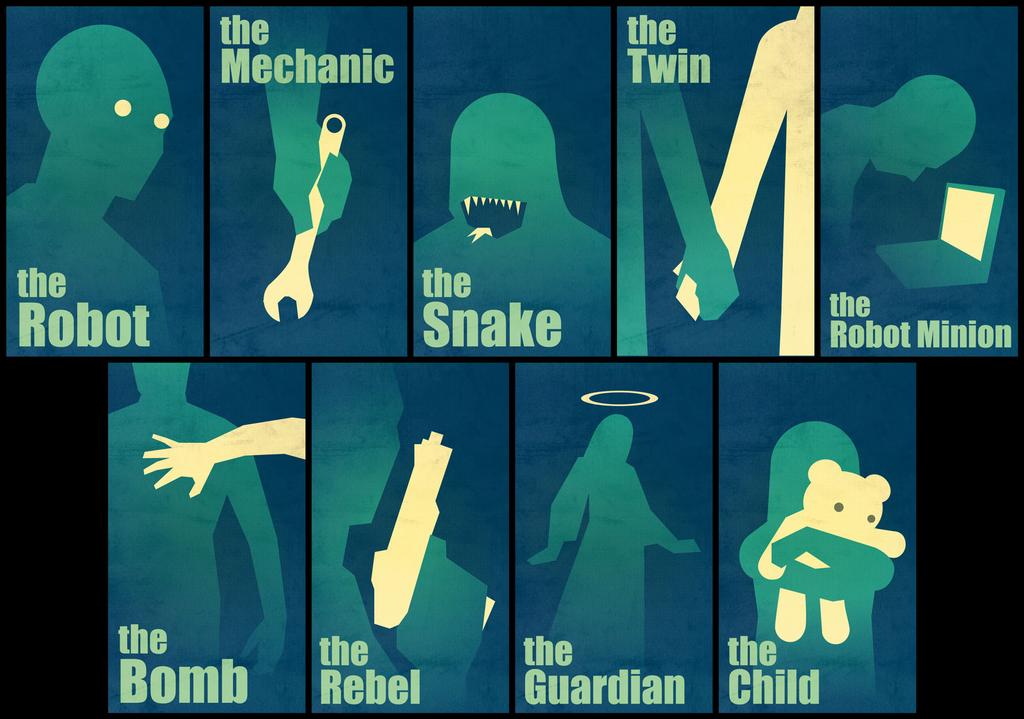 The server was created with Node.js and Socket.io and hosted on Heroku
The front end was made with AngularJS and hosted on GitHub